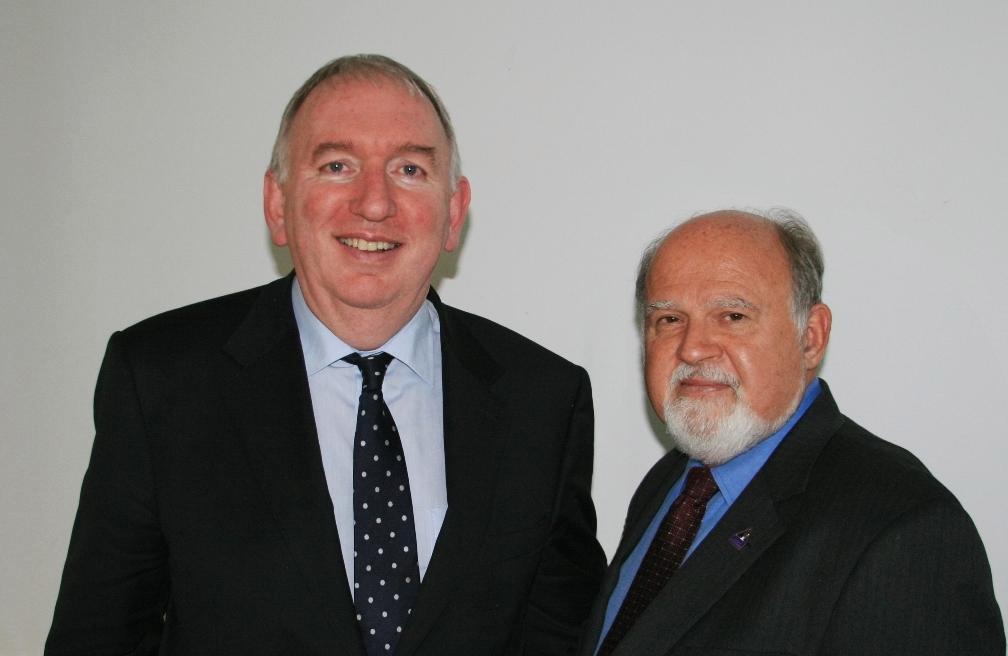 We were deeply saddened to hear of the passing of John Walsh, co-founder and CEO of the US Alpha-1 Foundation on Tuesday, March 7th. John was an inspirational leader for the Alpha-1 community not just in the USA but worldwide. A tireless advocate for Alpha-1 and the search for a cure, John’s enthusiasm was infectious and his warm personality opened many doors in the name of Alpha-1.

He was very proud of his Irish roots and was a frequent visitor to Ireland. John was a tremendous support to the Alpha One Foundation in Ireland and a trusted friend. In October 2014 John was a special guest speaker at our Annual Alpha-1 Conference and everyone who heard him speak that day left with a spring in their step. He will be sorely missed by all of his friends here in Ireland. Condolences to his wife Diane, his daughter Linda and the rest of John’s family.

John Walsh with Professor Gerry McElvaney on his visit to the Alpha One Foundation in Dublin in 2010. 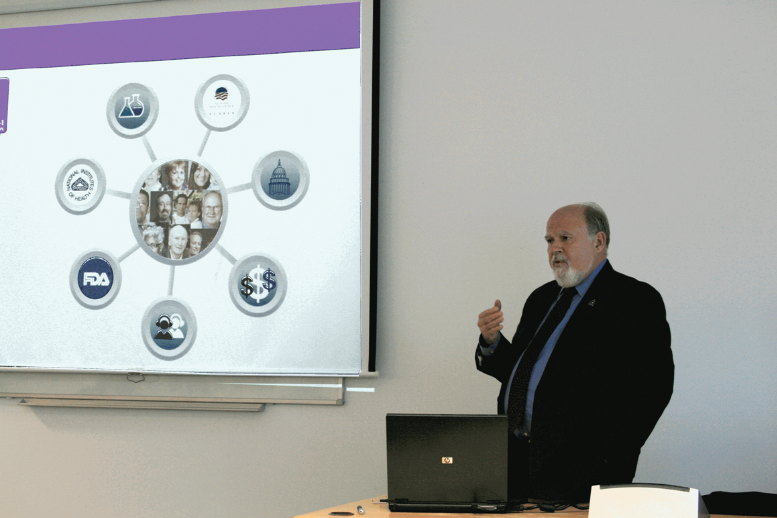 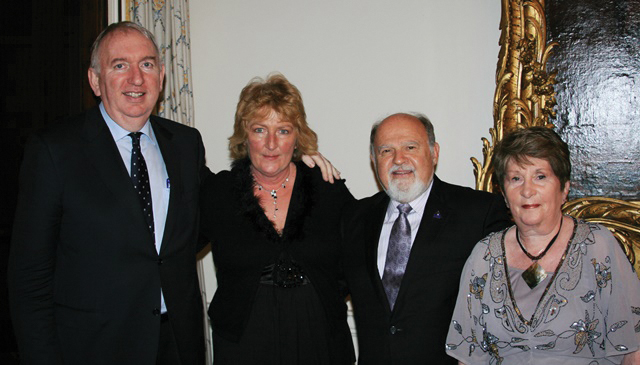 John attending the Chopin Recital in aid of Alpha-1 in the Mansion House in Dublin in November 2010. Pictured are Professor McElvaney, Orla Keane, John Walsh, and Josephine McGuirk. 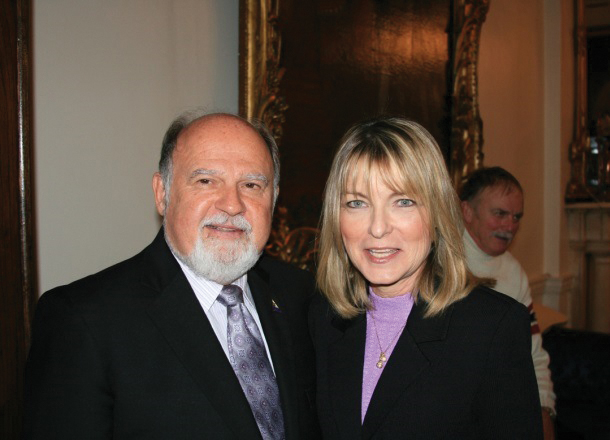 John with his wife Diane at the Chopin Recital in Dublin in November 2010. 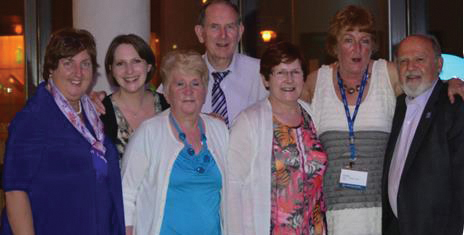 John pictured with Angela McBride and the Irish delegation at the 4th International Patient Congress held in Barcelona in April 2013. 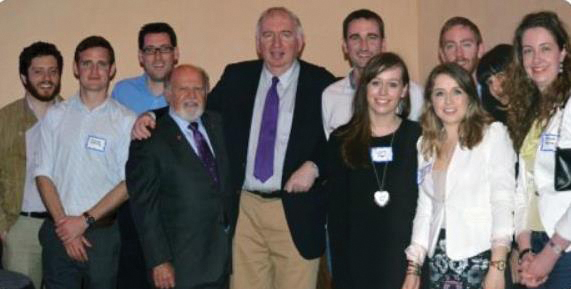 John with Professor McElvaney and his team of Alpha-1 Researchers at the Alpha-1 Foundation Award night at the American Thoracic Society meeting in May 2014.

John speaking at the Alpha One Foundation Annual Conference in Dublin in 2014.