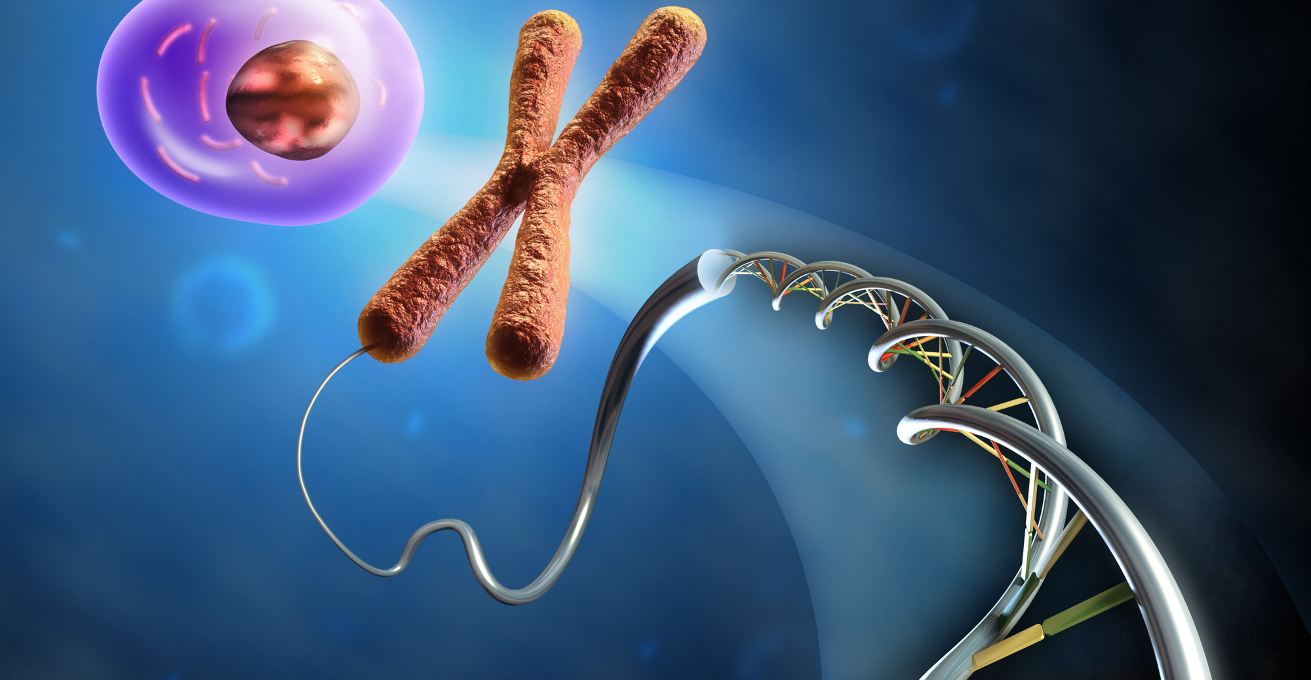 An Irish Alpha-1 patient Orla Keane had the opportunity to attend the 3rd Alfa Europe Alliance Meeting in Prague from May 9th to 10th.

Irish Delegate Report from the Third Alfa Europe Meeting, May 2008

All delegates gathered at the Hotel Don Giovanni on the afternoon of Friday 9th May. We were welcomed to Prague by the Federation President, Larry Warren CEO of the Alpha One Foundation Ireland and Silke Horakava from the Czech Alpha Group who were our hosts for the Conference. The AGM, initially consisted of voting and legal formalities, Larry Warren presented his President’s Report; in this he outlined events of the Conference in Rome last year.

* The alliance of the Alfa Europe Federation & the European Alpha-1 Foundation, has given the Federation a more stable footing and financial backing to run the Organisation and develop
* The Federation membership is growing, with France and the Czech Republic joining this year and Poland, UK, Scotland and Portugal soon to be joining
* It is important that The Federation is recognised by the EU Commission as a patient support partner, in order that Alpha Europe becomes recognised in the EU, this will eventually be for the benefit of all Alpha patients and their families
* Larry Warren reported that the Federation already
o Is a member of the Plasma and Protein Users group, which meets 4 times a year to look at the supply of produce etc
o Has been accepted as a member of EURORDIS, the European Alliance for patients with rare diseases
o Has applied for membership of EPPOSI, which is an alliance of patient groups, science and industry
o Intends to build a working relationship with AIR, the Alpha-1 International Registry.
o The above will ensure that the Federation is part of the planning for therapies, registries or any other matters that will affect Alpha sufferers
* This year France has the EU Presidency and they have already given notice to the Federation that the French Government wishes to raise the profile of rare diseases (such as Alpha-1) in the EU and look at how they are tackled and will hopefully draw up directives and recommendations to the Parliament and Commission, these will then be passed down to National Governments
* In order to raise the awareness of Alpha-1 within the EU, delegates were asked to take back to their various groups and associations a request that Alpha patients right to their local MEPs telling them about Alpha-1 as an illness, how it affects them personally and their families lives and the problems they encounter with receiving treatments, therapies and reimbursements.

Nuccia Gatta, who has been Vice President and last year hosted the Rome Conference, explained how Italy along with Holland and Germany, have been doing the PAAIR (a collaboration between Patient Associations – PA – and the Alpha-1 International Registry – AIR), this will give the EU an example of how individuals involved in a rare disease can organise themselves to improve the diagnosis, care and treatment of a disease and the impact this has on patient care. We next went on to the Treasurers report, given by Juergen Schultz, explained that the Federation now had finance coming in from the Foundation, this apart from the 50euros membership fee paid by each member country, is, at present, the Federation’s main source of income. Conferences are funded by the Foundation, although the World Conference in Rome was funded by outside organisation. After discussion of the reports, the meeting moved on to electing officers