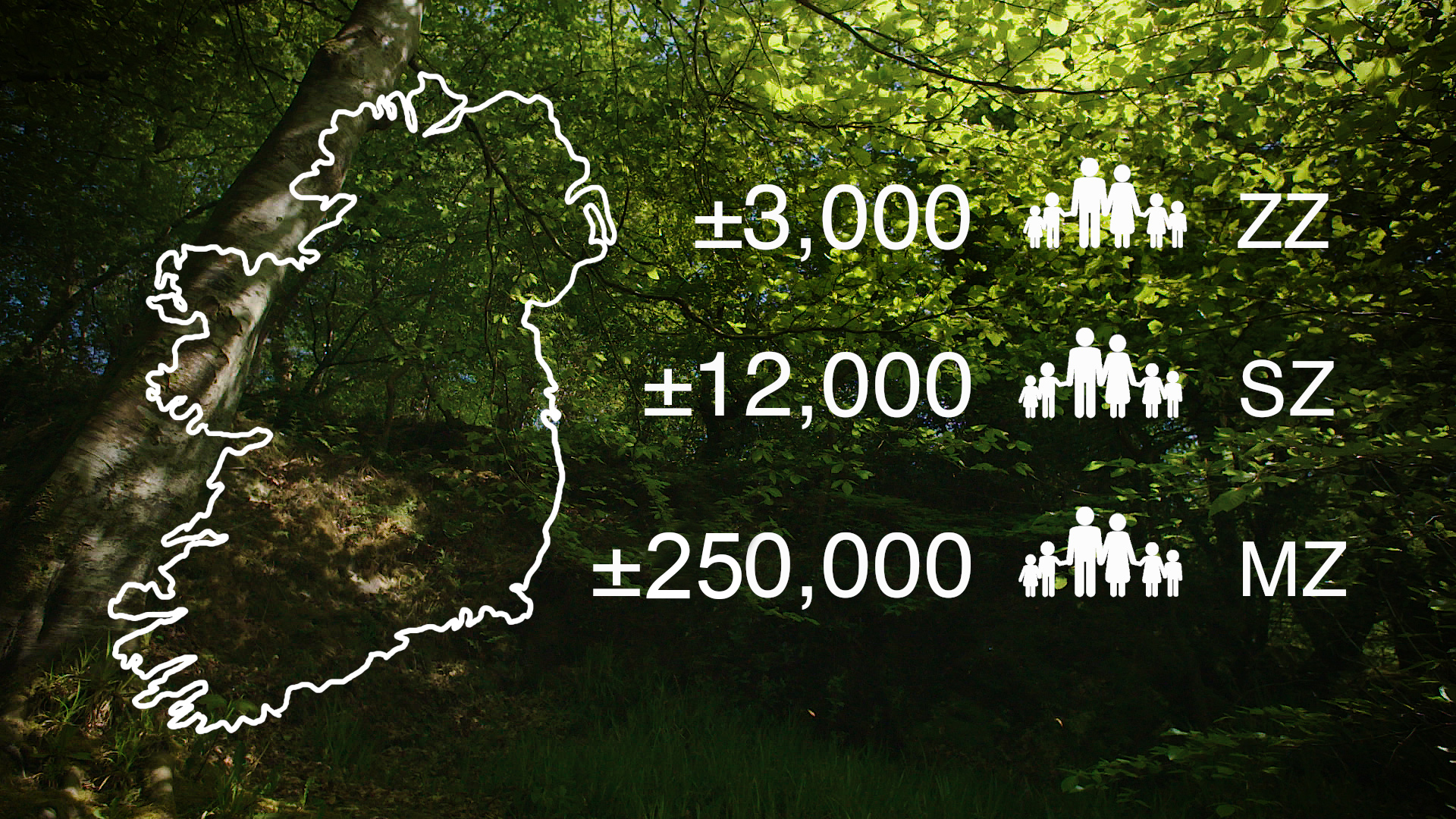 Research performed and part-funded by Alpha-1 Foundation Ireland has shown that Ireland has one of the highest rates of Alpha-1 Antitrypsin Deficiency in the world. The study revealed 1 in 25 Irish individuals are carriers of Alpha-1. A startling 3,000 people on the island of Ireland are affected by the most severe form of Alpha-1, with a further 250,000 individuals suffering from a less severe form.

Wednesday, 19th October 2011: Researchers from the Royal College of Surgeons in Ireland (RCSI), Beaumont Hospital, and Trinity College Dublin have conducted a study which has found that Ireland has one of the highest rates in the world of a genetic condition that causes severe hereditary emphysema. The study raises the possibility that hundreds of people suffering from chronic lung disease could have this genetic condition but have yet to be diagnosed. It is hoped the findings of this study will lead to increased awareness of the disease and earlier diagnosis which can contribute to a better quality of life for people with the condition.

The inherited condition known as alpha-1 antitrypsin deficiency (Alpha-1), results in the most severe form of hereditary emphysema. The genetic disorder is caused by a deficiency in a naturally occurring protein produced in the body (alpha-1 antitrypsin) which protects the lungs from the harmful effects of cigarette smoke and bacterial infection. People with the condition can develop the lung disease known as chronic obstructive pulmonary disease (COPD) and can also develop liver disease.

Thought to be a rare disease, this study has revealed that Alpha-1 is much more common than was expected in Ireland. 1 in 25 Irish individuals were found to be carriers for the Z gene variant responsible for the most severe form of Alpha-1, making the condition the most common inherited lung condition in Ireland after cystic fibrosis. In its most severe form, Alpha-1 is estimated to affect more than 2,000 people nationally. The study found that a further 10,000 Irish individuals are also at increased risk from a less severe form of the condition and an even larger number of 170,000 individuals are carriers of the condition and may be at risk of developing lung disease, particularly if they smoke. When these figures are extrapolated to the entire island of Ireland, the figures become more dramatic, with 3,000 severe (ZZ), 12,000 moderate (SZ), and 250,000 mild (MZ) deficiency individuals estimated. The most harmful risk factor to affect all these people is cigarette smoking.

Professor Gerry McElvaney, Professor of Medicine at RCSI and senior author on the study said: “Our study shows the prevalence of Alpha-1 in Ireland is among the highest in the world and although a simple blood test is all that is required to diagnose this condition, over 90% of Alpha-1 individuals remain undiagnosed. The importance of an early diagnosis of Alpha-1 cannot be overstated as the proper medical follow-up and lifestyle changes can help prevent or at least delay the development of lung and liver disease associated with this condition and greatly increase life expectancy.”

Alpha-1 continues to be under-diagnosed despite clear recommendations for Alpha-1 testing in all patients with COPD, severe asthma, and unexplained liver disease (1).

In addition to examining the DNA of 1,100 individuals, randomly sampled from the general population, this study drew on results from the first 3,000 individuals screened as part of the ongoing Irish National Targeted Detection Programme for Alpha-1. This screening programme tested individuals suffering from lung and liver disease and identified over 80 Alpha-1 individuals and over 400 carriers of Alpha-1. The team at Beaumont Hospital is working with around 25 hospitals around the country in an effort to identify Alpha-1 as early as possible.

The lead author on the study is Dr. Tomás Carroll who worked with colleagues from RCSI’s Department of Medicine based in the Education and Research Centre at Beaumont Hospital in Dublin and collaborated with researchers at Trinity Biobank, Institute of Molecular Medicine, St. James’s Hospital; the Department of General Practice, RCSI; and the School of Medicine and Dentistry, Queens University, Belfast. The study was recently published in the journal Respiratory Research (2). The research was supported by funding from the Department of Health and Children, Alpha-1 Foundation Ireland, Alpha-1 Foundation (USA), Health Research Board, Medical Research Charities Group and the Programme for Research in Third Level Institutes. Dr. Carroll has recently been awarded a prestigious grant from the American Thoracic Society for further studies in the area of Alpha-1.

For further information on Alpha-1 and details of how to get tested for the condition call Alpha-1 Foundation Ireland in Beaumont Hospital on 01-8093871 or visit www.alpha1.ie.