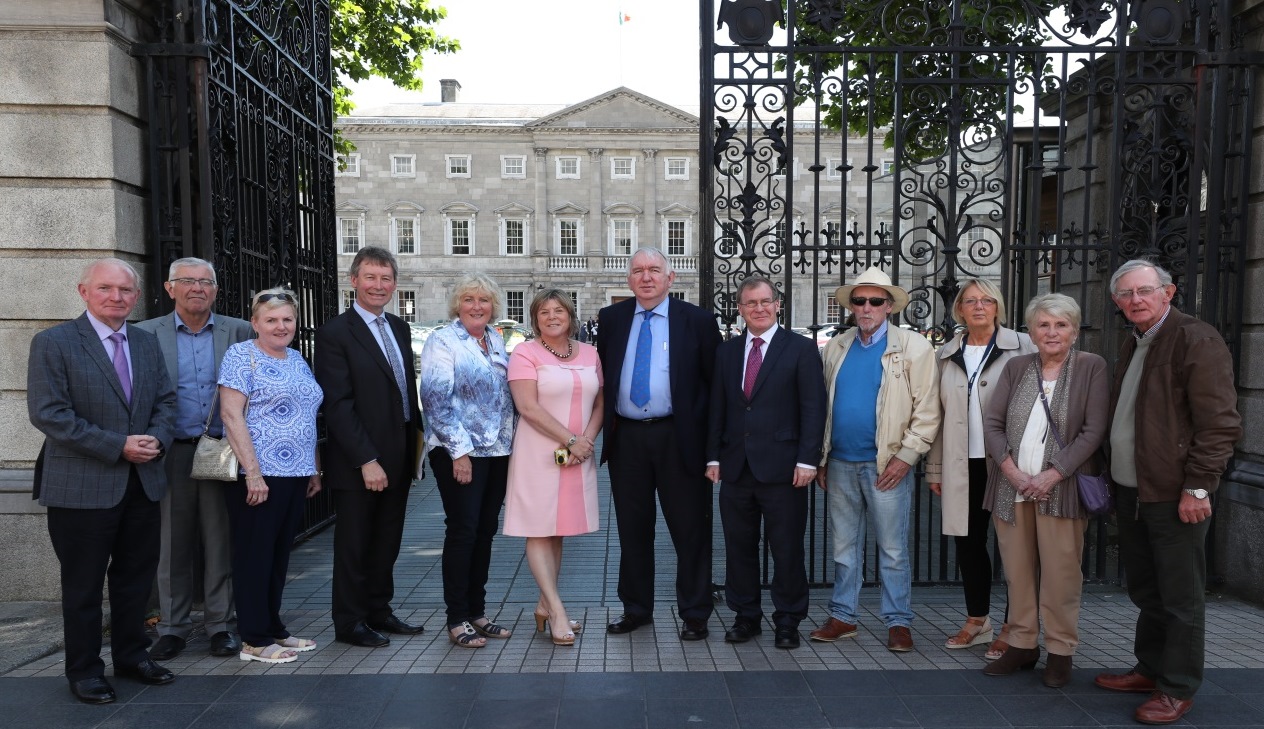 Irish scientists based at Beaumont Hospital have been involved in a multicentre study to determine the first ever international standard for alpha-1 antitrypsin. This study will make it easier for research groups and pharmaceutical companies to assess the activity and potency of different preparations of alpha-1 antitrypsin being used as a therapeutic agent.

An international collaborative study was organised to establish the 1st International Standard (IS) for Alpha-1-Antitrypsin (AAT) as agreed at the Alpha-1 Foundation Workshop in April 2005, Cincinnati, USA. The study involved 15 laboratories from 10 different countries. Laboratories were provided with detailed methods and critical reagents and were asked to measure the potency of four candidate standards (A, 05/150; B, 05/152; C, 05/162 and D, 05/172). In addition laboratories with relevant experience were invited to carry out extended characterisation of the materials, including total protein and antigen content for which an additional reference preparation was provided. Analysis of the data indicated that any of the candidates would be suitable based on potency determination; however candidate C had a slight advantage based on filling data. It is therefore proposed that candidate C (05/162) be adopted as the 1st International Standard for Alpha-1-Antitrypsin with a potency of 243 nmoles (12.4 mg) active AAT per ampoule.

A copy of the full publication can be viewed here.

Researchers from the Department of Medicine at RCSI Beaumont Hospital attended the American Thoracic Society Annual Conference 2008 recently to present some of their findings in the area of Alpha-1.

Title: Evidence for the Activation of the Unfolded Protein Response (UPR) in Monocytes from Alpha-1 Antitrypsin Deficient Individuals

Rationale: Alpha-1 antitrypsin (AAT) is a serine protease inhibitor synthesised mainly in the liver and functions as the most important antiprotease in the lung. AAT deficiency (AATD) is a hereditary disorder resulting from mutations in the AAT gene and presents with emphysema in young adults and liver disease in childhood. The most common phenotype presenting with clinical evidence of AATD is the Z phenotype, with decreased levels of circulating AAT due to retention of the aberrantly folded protein in the endoplasmic reticulum (ER) of hepatocytes. AAT is also synthesised in monocytes, and locally produced within the lung by alveolar macrophages and epithelial cells. Having shown previously that ER stress pathways are activated in the liver we sought to elucidate whether misfolded Z AAT can induce ER stress pathways, specifically the UPR, in monocytes from AATD patients.

Methods: Monocytes were isolated from healthy individuals and from AATD ZZ patients. Immunoblotting and quantitative RT-PCR were used to investigate UPR activation.

Results: We show that elements of the UPR, such as the chaperones glucose-regulated protein 78 and 94 (grp78 and grp94), the activated transcription factors 3 and 4 (ATF3 and ATF4) and C/EBP-homologous protein (CHOP), can be activated in monocytes by treatment with Thapsigargin, a known ER stress inducer. To further evaluate UPR activation in vivo we show the transcription factor X-box binding protein-1 (XBP-1) is spliced and activated in ZZ monocytes, and not in monocytes from normal (MM) individuals. In addition, we demonstrate the phosphorylation of eukaryotic initiation factor 2α (eIF2α) in ZZ monocytes, responsible for shutting down global protein synthesis, the first step in the UPR. Finally, we show that the chaperones grp78 and grp94, and components of the ER-associated degradation pathway (ERAD) are induced in ZZ monocytes, and not in MM monocytes.

Conclusions: Monocytes produce AAT, representing another source of misfolded protein. We have shown for the first time that the unfolded protein response is activated in monocytes from AATD patients, probably by misfolded Z AAT. This UPR activation may impair monocyte function and contribute to the pro-inflammatory milieu of the AATD lung.

Acknowledgements: Alpha One Foundation Ireland, Royal College of Surgeons of Ireland, and the Department of Health and Children.