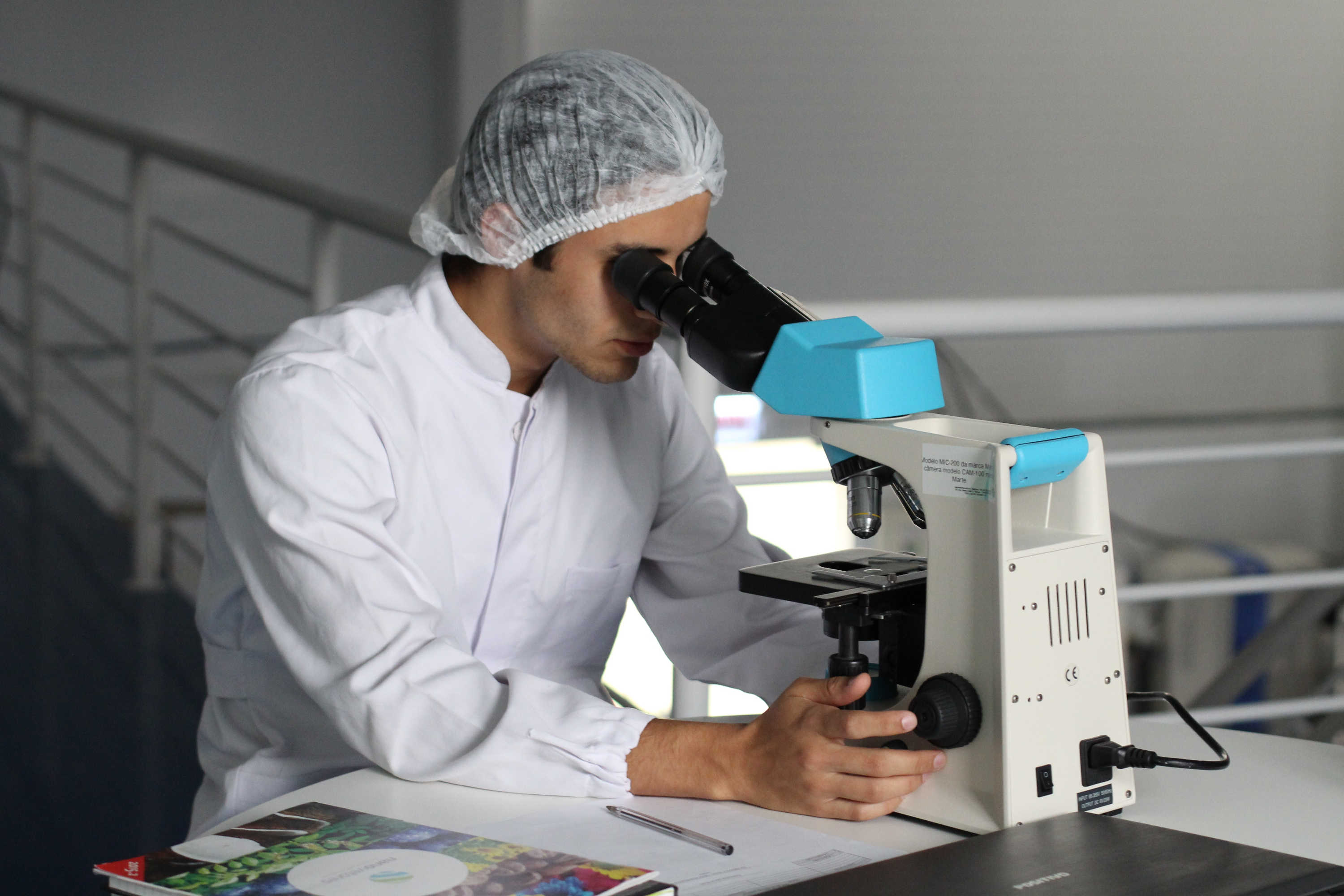 A new study which was presented at the Irish Thoracic Society annual scientific meeting for 2008 held in Belfast in November highlighted the high prevalence of Alpha-1 in Ireland.

The Prevalence of Alpha-1 Antitrypsin Deficiency in Ireland

Rationale: AAT deficiency is a hereditary autosomal codominant disorder, resulting from mutations in the AAT gene, and classically presents with emphysema and liver disease.  The most common phenotype presenting with clinical evidence of AAT deficiency is the Z phenotype, resulting in decreased levels of circulating AAT due to retention of the aberrantly folded protein in the liver.  It is unclear whether the carrier status confers increased risk for disease.  Demographic studies indicate that AAT deficiency is under-diagnosed and prolonged delays in diagnosis are common.  World Health Organisation guidelines advocate targeted detection programmes of patients with COPD and asthma.

Results: 2,000 individuals with COPD or asthma attending respiratory outpatient clinics were screened in a national targeted detection programme.  A further 1,000 healthy individuals in the general population were also screened for S and Z alleles in a pilot study.  The targeted programme identified 43 ZZ, 28 SZ, 7 SS, 195 MZ, 158 MS, and 6 MI individuals, as well as several other rarer phenotypes.  The pilot screen of 1,000 healthy individuals identified 98 MS, 46 MZ, 2 SZ, and a single SS case.

Conclusions: The percentage of deficiency alleles detected in the targeted population was higher than anticipated from studies in other populations.  The S variant, thought common to the Iberian Peninsula, was detected with unusually high frequency in both targeted and the general population.  Several other rarer phenotypes were also detected.  Further analysis will reveal whether these phenotypes predispose individuals to lung disease.