Coffee Morning in aid of Alpha-1 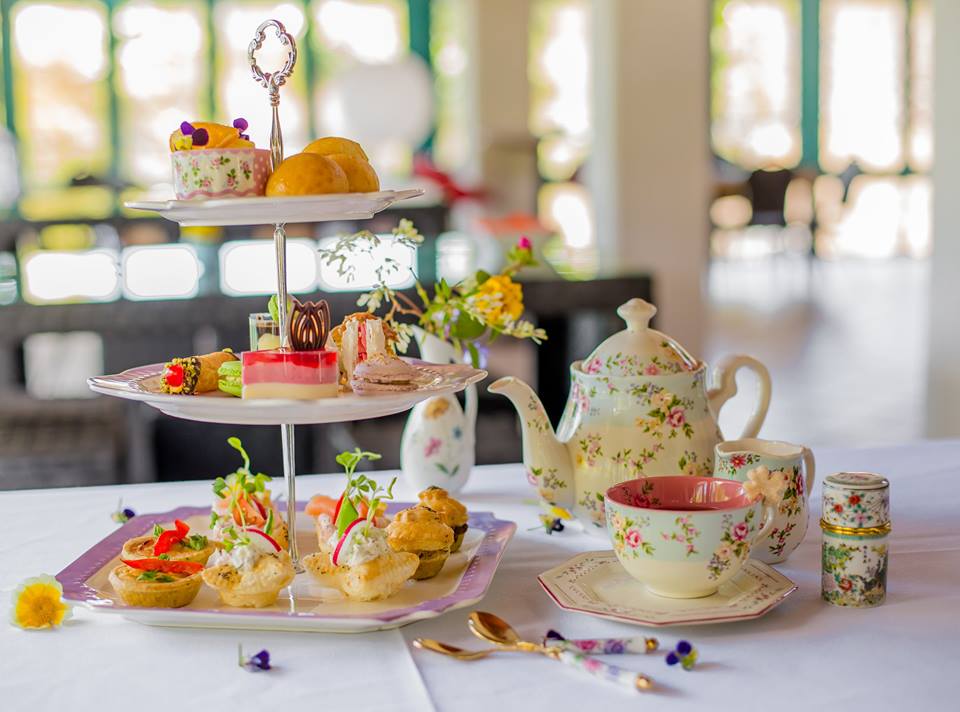 A coffee morning in aid of Alpha-1 and in memory of the late Anna Cassidy will take place on Saturday 28th September between 11am and 2pm in the Methodist Hall in Donegal Town.

Anna Cassidy from Mountcharles, who sadly passed away in late 2017, was a tremendous supporter of Alpha-1 Foundation Ireland. Pictured below with members of her family in 2008, Anna was diagnosed with severe Alpha-1 (ZZ phenotype) in the late 1990s and as a result suffered from lung disease for many years. 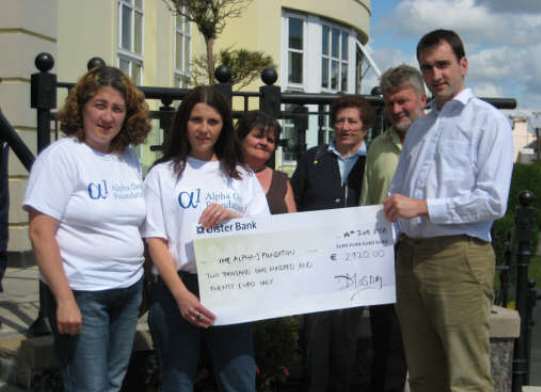 Despite her illness, Anna continued to be a passionate advocate for Alpha-1 and never missed an opportunity to raise awareness of the condition, both in the local community and during her many visits to Letterkenny University Hospital. This was particularly important in Donegal, an area with large numbers of people affected by Alpha-1.

If you’re in the Donegal area on September 28th why not pop along for a few buns and a chat in remembrance of our dear friend Anna?