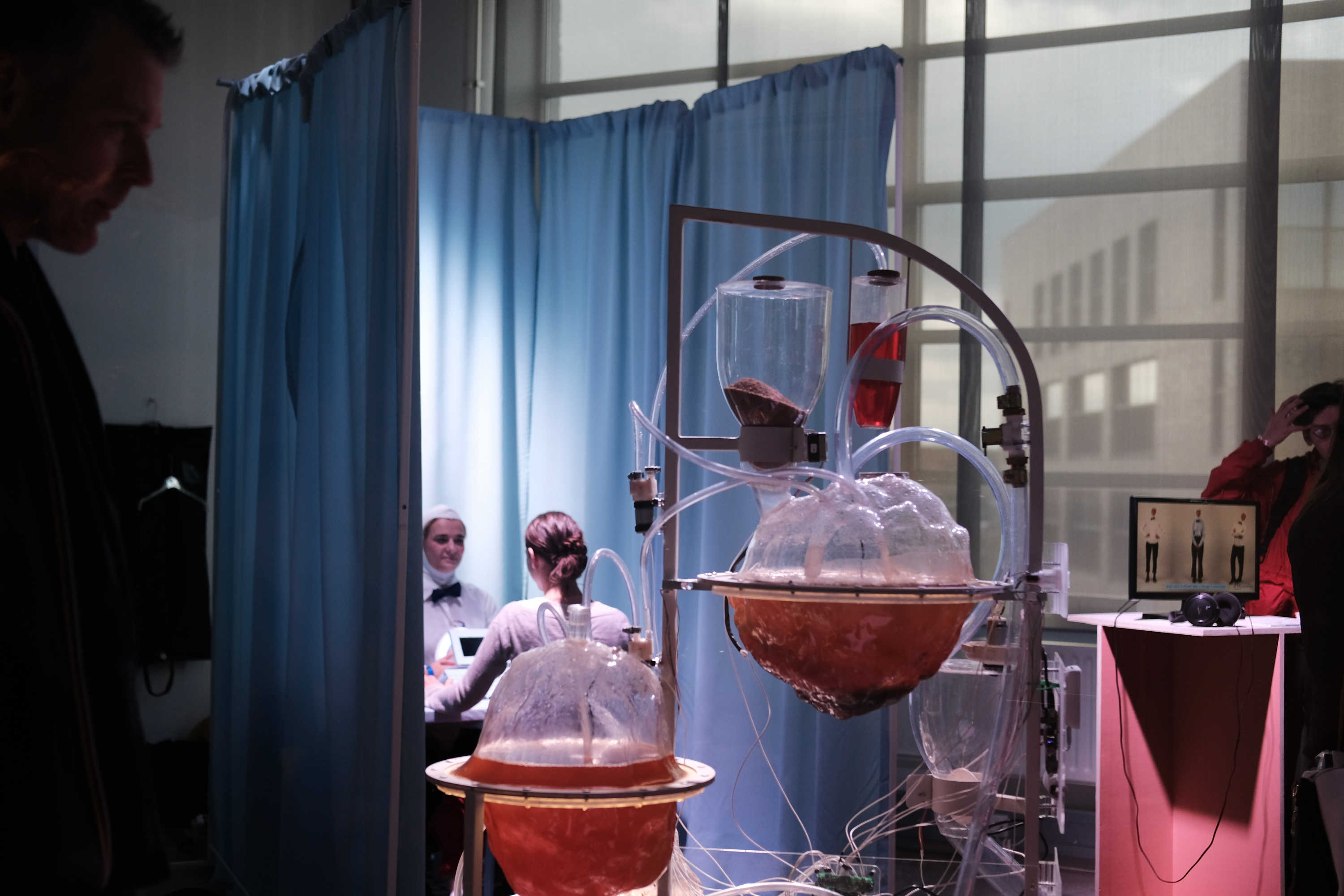 Researchers in the Department of Medicine at RCSI Beaumont Hospital have been awarded a prestigious European award to study cells of the immune system from people with alpha-1 antitrypsin deficiency (Alpha-1).
European Alpha-1-Antitrypsin Laurell’s Training Award (eALTA) is given to young investigators around Europe who are trying to understand more about Alpha-1 and its causes.

Alpha-1 antitrypsin deficiency (AATD) is a hereditary disorder characterised by lung and liver manifestations. The most common form of AAT deficiency occurs due to the Z mutation, which encodes a glutamine to lysine substitution at position 342 of the AAT protein. This mutation causes the protein to fold aberrantly and accumulate in the endoplasmic reticulum (ER) of hepatocytes. The liver disease is believed to be associated with intracellular accumulation of AAT in the ER leading to ER stress responses whilst the lung disease is due to decreased levels of the AAT antiprotease in the airways, thereby facilitating proteolytic damage. In addition to hepatocytes, AAT is also expressed by other cell types including monocytes and neutrophils. We aim to demonstrate that ER accumulation of Z AAT in monocytes and neutrophils impacts on specific phenotypes and functions of these immune cells, contributing to the overall inflammatory disease process.

The project will run for 12 months from September 2007.